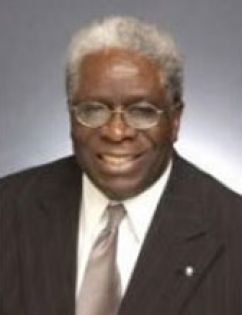 Reggie has wide community interests. He has served as President of the Rotary Club of San Antonio and will be a Rotary International District Governor, 2009-2010. His service also includes College of Wooster Board of Trustees and the Board of CHRISTUS Santa Rosa Regional Hospital, among others.