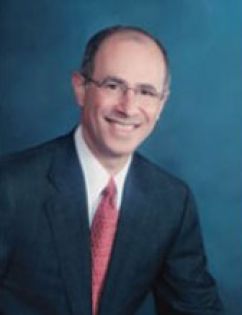 Charles Martin Wender (known to most as "Marty") is well known for his achievements and vision. Marty Wender, a Fort Worth native, began his San Antonio business career in 1969, upon graduating from the Business Honors Program at The University of Texas at Austin and marrying San Antonio native Rene Lynn Mandel.

Marty Wender has been the recipient of many awards and recognitions because of his achievements, his devotion and service to the community and his vision for the future of San Antonio and Texas. Marty's willingness to try the untried and his insistence on quality are his hallmarks.