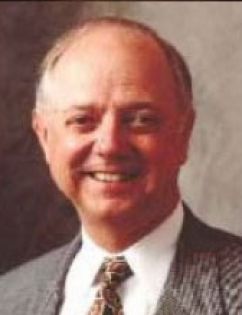 James R. ("Jim") Adams retired as Chairman of the Board of Texas Instruments Incorporated. He had previously served with SBC Communications Inc. As Group President, he was responsible for International Operations. Prior to that, he served as President & CEO of Southwestern Bell Telephone Company. Jim began his career in 1965 in San Antonio, as a Computer Supervisor. After some two dozen moves, he returned home when SBC moved its headquarters to our city. Jim serves on a number of corporate boards, including those of Texas Instruments, Inet Technologies and Storage Technology Corp. Personal passions have been secondary and collegiate educational thrusts.