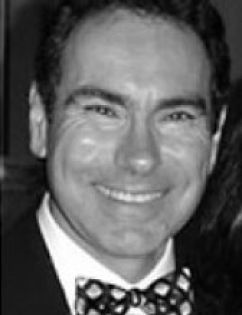 A third generation Arizonan, Dan Jacob was born and raised in Tucson, but moved to Texas as fast as he could and has been a resident since 1982. Dan has a Marketing degree from the University of Santa Clara, a Master of Science (M.S.) degree from the University of Arizona, and a "PhD" in commercial real estate [he is a Certified Commercial Investment Member (CCIM) Designee and a licensed real estate Broker in the State of Texas]. As President of Daniel Jacob Interests, Inc., Dan has been involved as a broker or investor in over three quarters of a billion dollars of real estate transactions in various capacities since 1986. In addition, Dan has been active in the community through his own direct involvement and through a "tag team" effort with his wife of 31 years, Soonalyn.

Dan and Soonalyn, have four children (a daughter, Jinnyn, in Boston and three boys, Danny III in Houston, Raymond and Coury in Santa Clara, California).